Lately I’ve been other places than the internet.

For instance, I’ve been here:

Lots of very intelligent people were talking about the Brothers Grimm. So I decided it made sense to talk about Jim Henson. You can also read my formal report on the conference here—it’s rather dry but says all the things needed to be said on such occasions. Although I’d like to have added that I had a wonderful, unforgettable time, got lost on three separate occasions, and may have left  a large part of my heart in Lisbon.

Then I went to a Thornfield concert, and got a copy of their new EP. And their new LP.

This past week, among other things, I wrote an article about Sherlock Holmes for The Hog’s Head, which I’m ridiculously pleased with. Also, my friend Jenna was very happy, which made me just as happy. And now I am preparing to go here:

Many friends, old and new, will also be there, so if you’re one of them, do please let me know.
I’ll be talking about new fairy tales—that is, new stories told in the old way. You may have heard about the New Fairy Tale journal, which is wonderful. And so you may like to know about
the book:

The anthology—or at least my editorial introduction to it—contains much of what I’ll talk about at Kingston. Keep an eye on this space, or similar spaces, for more details over the next few weeks. Spread the word, wide and far.

I’ve also worked on some other exciting and fascinating projects, which I can’t tell you about yet. 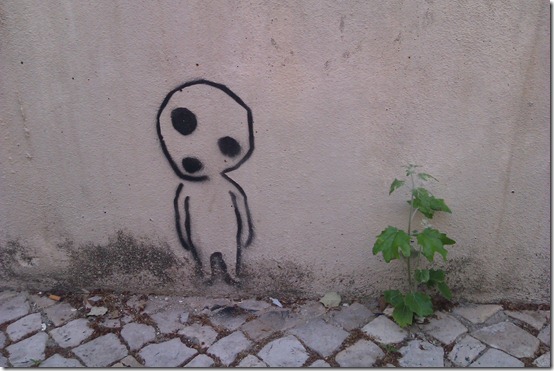